Look at my shrines boy

The ramblings of a schizoautist dyke on the interwebs

WELCOME TO MY WEBPAGE, BIYAAATCH!

This website is a big fat huge wip - it'll always be a work in progress, however I say "big fat huge" because it's... quite empty right now. However, there'll be a LOT more to this page in the future! Both in this corner and the other corners of this dope ass website. You can still add me to your website if you want, though!

Here's a list of things I'm gonna put on this page in particular:

NOTICE:During the month of July, I will not be updating this website very frequently due to me being SUPER busy. Hopefully I won't go into a full on out hiatus!
6/23/2022:

SONG OF THE WEEK 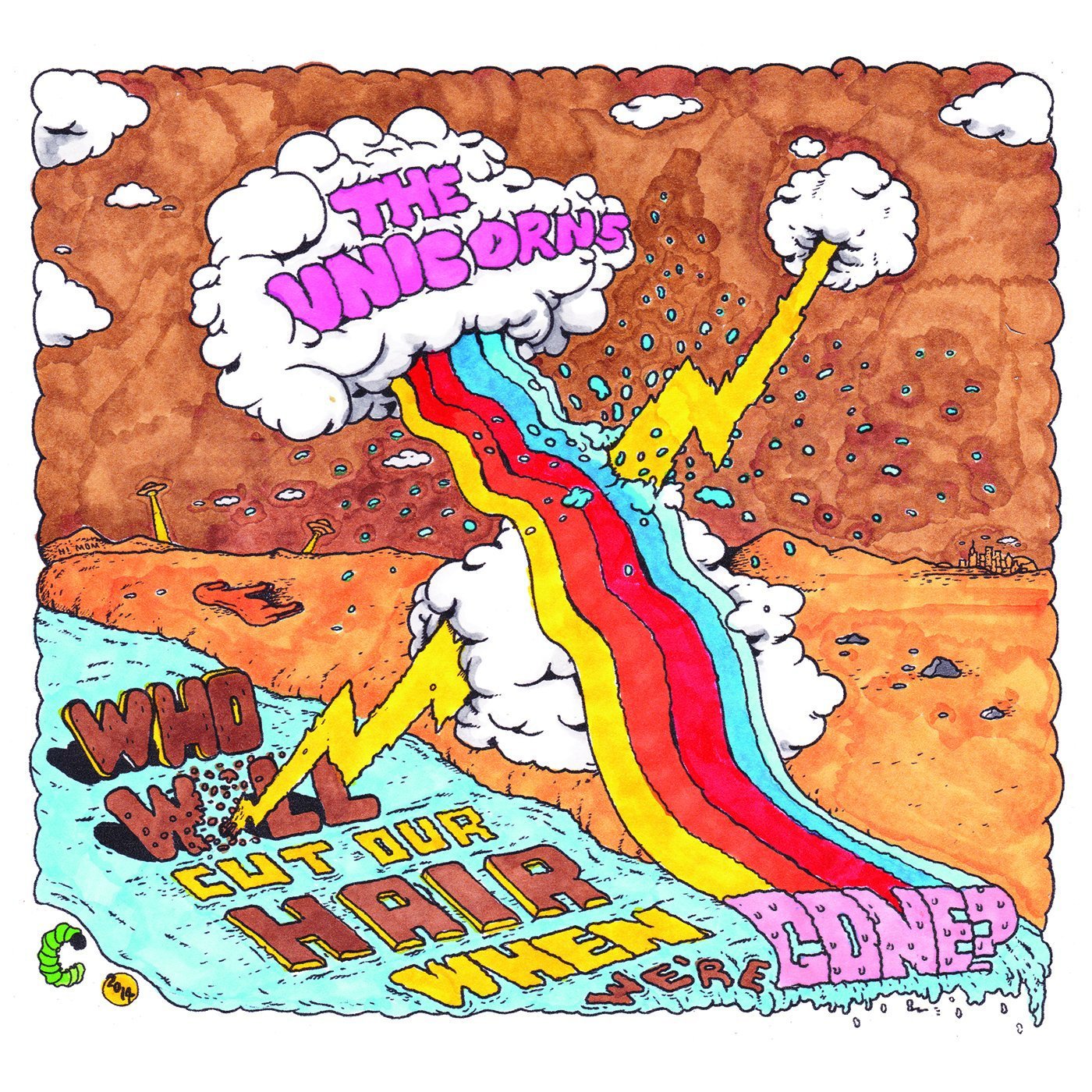 I Was Born (A Unicorn)
ARTIST: The Unicorns
ALBUM: Who Will Cut Our Hair When We're Gone?
RELEASE DATE: October 21, 2003
RATING: 8.5/10
THOUGHTS:
First song of the week, hey hey! So, why not start off with a song about the band that made it?

Although I've only discovered this album and song a couple of nights ago while staying at my dad's, it already means so much to me. But! This isn't about the album, but the song.

Even though it's not my favorite song on the album, it's certainly one of them, and for good reason. The lyrics are genius and so wonderfully human, even if it's a song about being the last unicorns on earth. It's like it's screaming "hey, bitch, just 'cause I'm different from everyone else doesn't mean I'm not a person," y'know?

The vocals are messy, but a good messy. The kind of messy that's comfortable and familiar - the kind of messy that makes you feel like you're being hugged by your best friend in a way. Their voices crack and go off tune, but all in a way that fits so well.

Basically: this song rocks. Go listen to it.